It seems like every summer provides magical and surprising adventures for me, every year getting more and more exciting.  Not that any of my previous summers are made less memorable by this one, and maybe it is just that this current one is fresh and vivid, but this one far outshines any previous.
Near the end of the school year I was hoping to apply for an internship for the summer.  I am a little early in this venture because I was just completing my second year and internships are usually limited to entering seniors and above.  I was also late in the year developing my resume and portfolio.  It seemed so unlikely that I was actually going to be accepted into any sort of paying internship this summer that I kind of gave up.  I only ended up applying to one on a why-the-heck-not whim to a company called Laika.  They had visited one of our college fairs that I hadn't bothered to visit.  I regretted it a little bit once I found out that it was the company that had animated the movie "Coraline" (Which I love very much).  Upon visiting their website I saw that they accepted online applications.  So although they were "limited to those completing their third year in college and above" and even though it was all the way across the country, I gave it a shot for the art intern position.  Then I forgot about it.  I went crazy searching for nanny jobs, which seemed a bit more obtainable, with no success.
About a month into summer, it was looking like one of my last summer vacations was going to be a humble, relaxing one full of farming, family, working the pizza joint and hanging out with my dwindling high-school buddies.  The usual.  As nice as that is, I was a little disappointed because I had gotten a feeling that God was planning something big and new for me.  So I had been waiting patiently for that to come knocking.
Then it finally knocked.  Or called.  On my phone.  It's name was Josie from Laika recruiting.
Weeks later I was bustled off to the airport for my first solo journey.  I was terrified, but so excited.

Here I am writing a novel when I intended to just give a brief update.  Anyway, I've been lacking in motivation to do anything big or productive, but here are a few of my favorite sketchbook doodles and drawings from here in Portland. 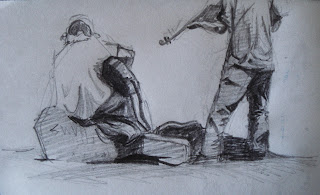 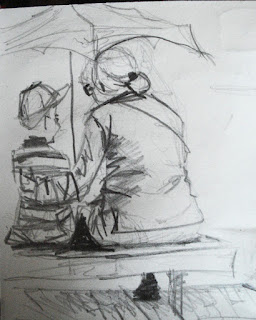 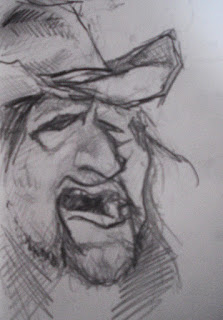 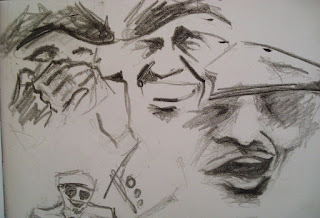 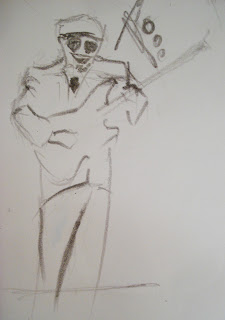 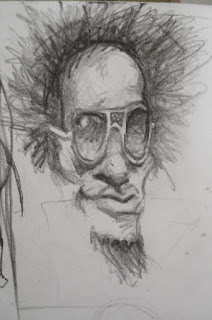 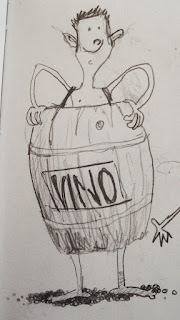 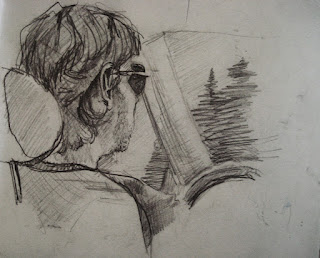 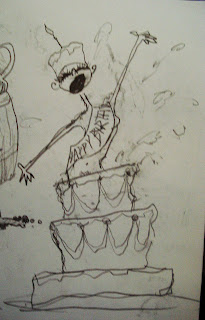 Sand in the City children's festival: 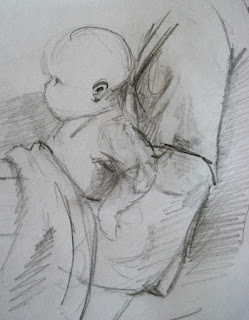 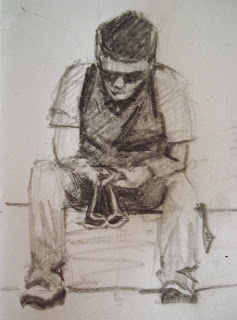 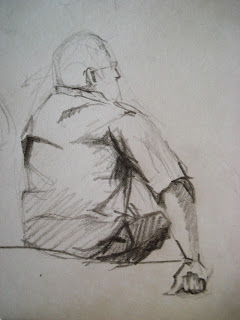 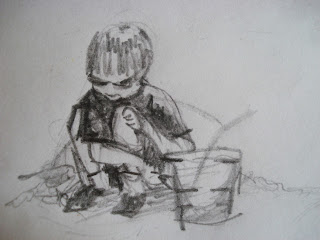 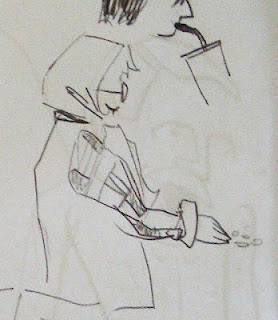 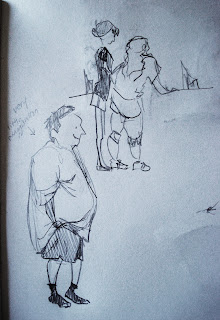 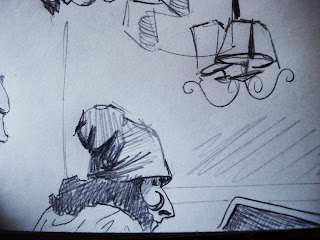 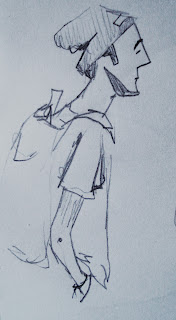 Posted by ANNA OVERMOYER at 10:47 PM No comments: